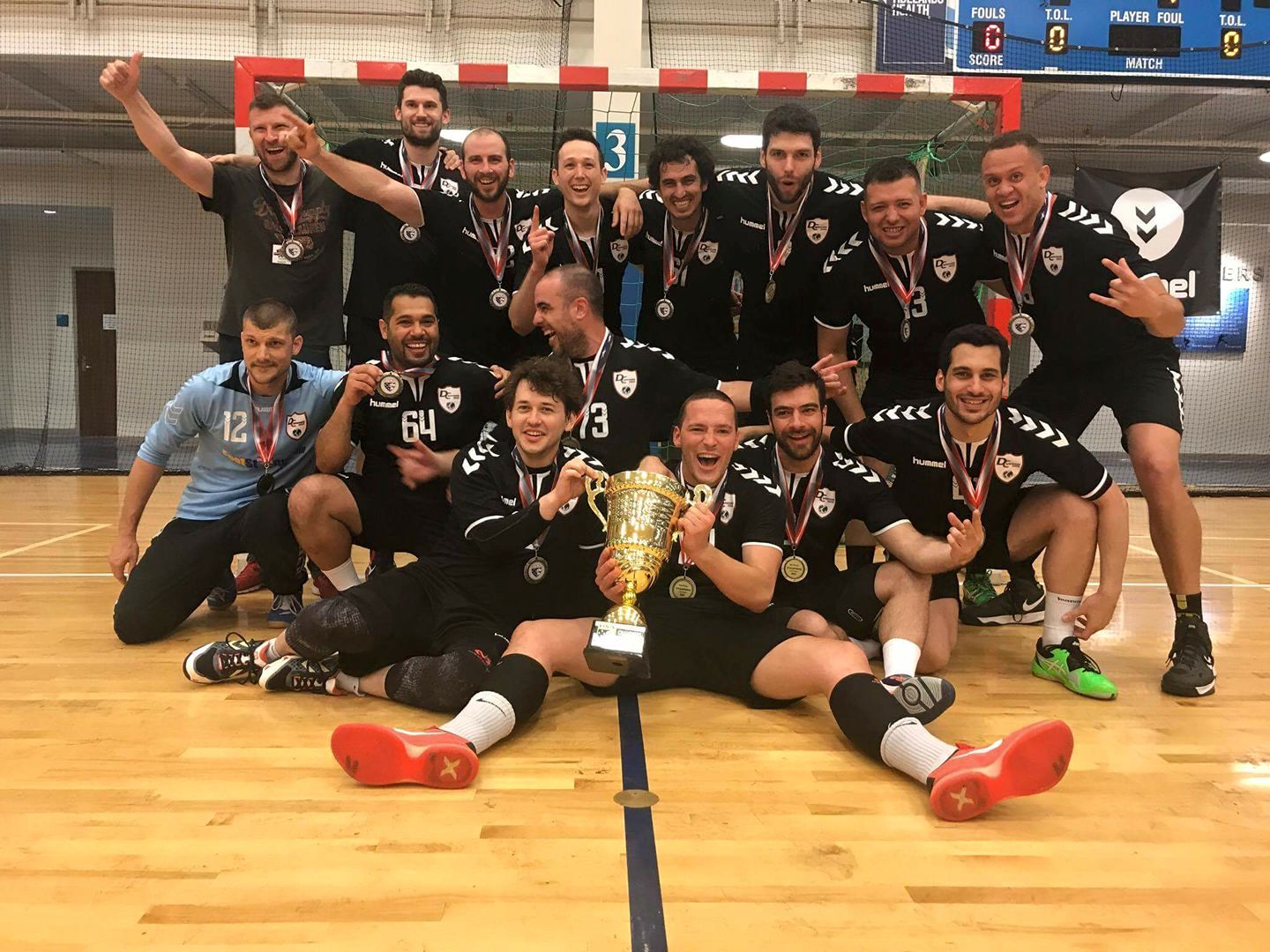 DC Diplomats Board Election Announcement For the 2021-2022 Season

Per Article V of the bylaws the members of the DC Diplomats are supposed to reelect several positions for the Board of Directors, which in return will serve as leadership functions for the club in the  upcoming year. This document is intended to provide members with an overview of the current  positions, the process of the election, as well as instructions for people who would like to be elected to  the board.

The current team was elected in December 2019 after the leadership positions had been vacant for six months. Because of our season schedule it was decided to only elect the current team until the end of the 2019-2020 season and then go back to an annual rhythm.

As of today, the following positions on the board were filled / vacant and will be up for election for the  2021/2022 season.

As of today, the board has six positions that are either vacant or up for reelection. They are marked in  the table above. All positions will get elected for one year. Due to the delay of the 2019/2020 season and the cancellation of the 2020/2021 season due to COVID-19. Because of this delay the election period for the new board will begin on September 6, 2021 and last until July 1, 2022.

Everyone who was a paying member of the DC Diplomats Team Handball Club at the end of the 2019- 2020 season will be eligible to vote and be elected. In addition, due to the delay in returning-to-play, any active participant for the 2021/22 season is eligible for election as well so long as said participant commits to participate with the organization for more than twelve (12) months. The election itself will consist of three main steps, of  which the first one will start with this email today. These steps are:

Announcement of election and collection of applications

Every member who would like to run for a board position needs to announce his/her application in  writing to me by no later than Monday, 20 September 2021. Each candidate should include some information about him/herself, including but not limited to:

Please note that you cannot sign up another person to be elected. If you have someone in mind to run for a board  position, please approach him/her directly and get her to apply.

On Wednesday, 22 September 2021, a list of candidates will be sent to all voting members. This will include the short description of each person and will give people one week to read  through and inform themselves.

The election itself will take place online starting 24 September 2021 and closing 11:59:59 PM 30 September 2021. Since the board has different positions, the vote will be organized by position, which also enables people to run for a specific position only. The procedures will be explained again before the vote.

For everyone reading this post after watching handball in the Summer Olympics and wanting to get started, welcome! This post will hopefully serve as a primer for all of your basic questions, and to get you involved with DC Diplomats Team Handball.

DC Diplomats (DCD) was founded in March 2001 to serve as a club and development program in the Washington, DC Metro Area. Over the past twenty years, hundreds of players has passed through our ranks from over sixty countries. Over the years, DCD has served as a second home for those from abroad, a USATH National Team player pool pipeline, and a vector for bringing trophies and medals back to the region.

WHAT WE’RE LOOKING FOR

If you are at least 16 years of age and ready to come to practice with an open mind, we’d love to have you.

We have two forms for you to complete before we can add you to our communications list. One is the Return-to-Play Registration Form which will give us an idea of your general area and when is best for us to schedule. The second form is the COVID-19 info form. Please complete these and then you’re good to go!

END_OF_DOCUMENT_TOKEN_TO_BE_REPLACED 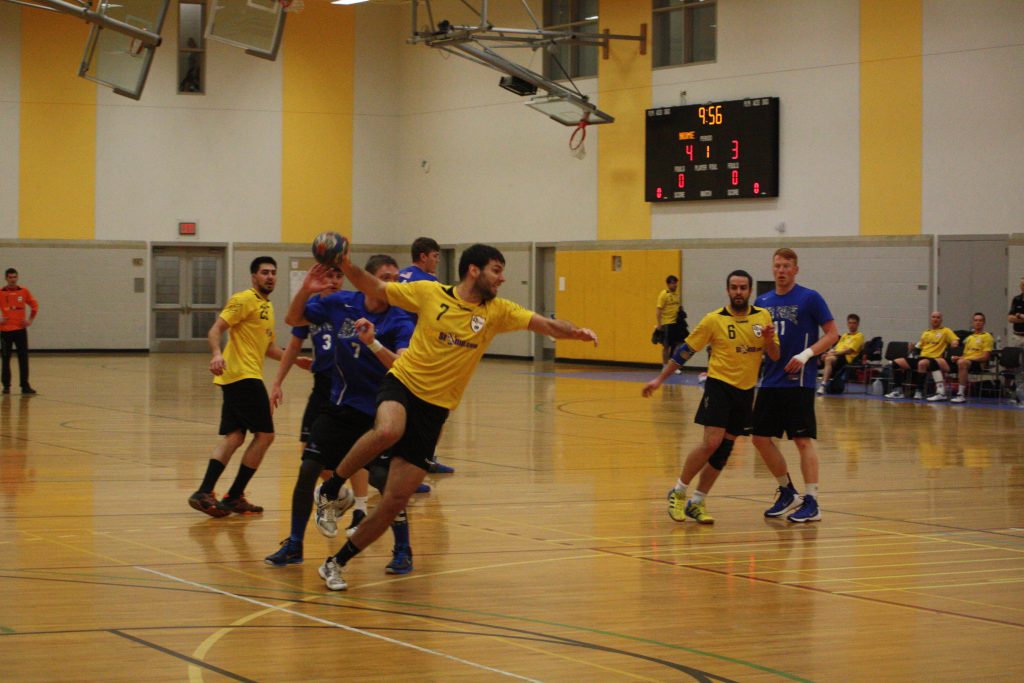 While we hope to resume our indoor training sessions later in the fall, our summer practice sessions will take place outdoors on grass, mostly on Sundays with some flexibility considering weather conditions. Do not forget to bring a face mask and water.

We would like everyone to keep in mind that many of our game locations over the course of the season may occur in venues which require a COVID-19 vaccination. To that end, we ask that everyone take precautions to participate in our events in a safe manner, and to provide a safe environment for each other. We would therefore like you to assist us in creating a safe environment by confirming your COVID-19 vaccine status by completing this form prior to practicing with us.

We hope you are keeping well and we look forward to seeing you all soon.

It’s been a while since we have been able to go out on the court and play handball. Let’s change that. At long last, the trends of the pandemic have shifted in our favor, and we are in a position where practices may safely begin imminently.

If you’re in the DC Metro Area, interested in playing handball, and ready to play soon, please fill out the below Google Form. We want to receive an accurate assessment of the interest and location of our player base.

Our current goals are to:

To help us in this process of returning-to-activity, please fill out the below Google Form:
https://forms.gle/fkC8S5NMUAS3nsyNA
Thank you everyone, and I hope to see you back on the court soon!

You can find out more about which cookies we are using or switch them off in settings.

This website uses cookies so that we can provide you with the best user experience possible. Cookie information is stored in your browser and performs functions such as recognising you when you return to our website and helping our team to understand which sections of the website you find most interesting and useful.

Strictly Necessary Cookie should be enabled at all times so that we can save your preferences for cookie settings.

If you disable this cookie, we will not be able to save your preferences. This means that every time you visit this website you will need to enable or disable cookies again.